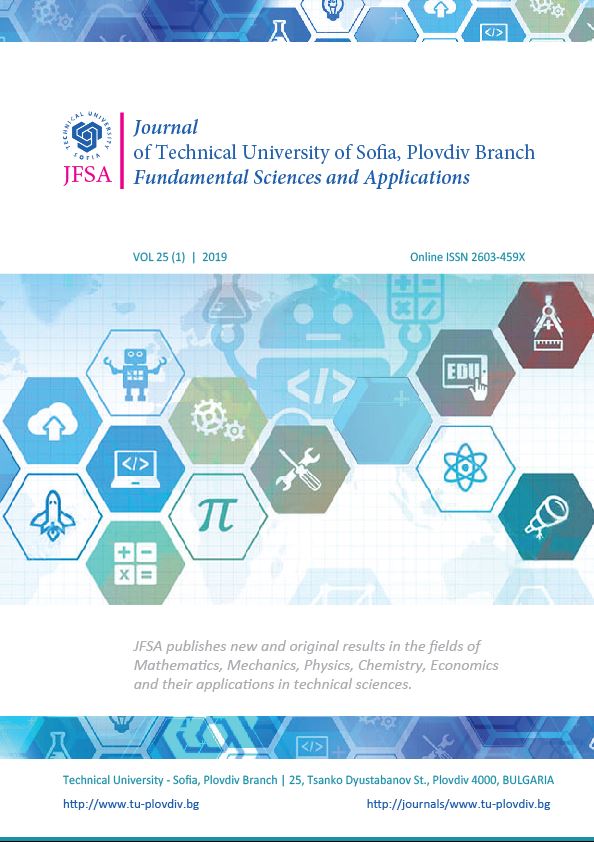 Twitter is one of the most popular social media platforms with 319 million monthly active users who publish 500 million tweets per day. With this popularity, spam accounts are also emerging for phishing on Twitter or spreading malicious software, advertising using shared URLs on tweets, following legitimate users, and attracting their attention, as well as handling trending topics to spread sexual content. In this article, the features of Twitter bot detection are presented. In addition, Twitter bot detection methods and tools are described. The aim of this study is to determine the best method by comparing and comparing the methods used in the literature for the detection of bot in Twitter.